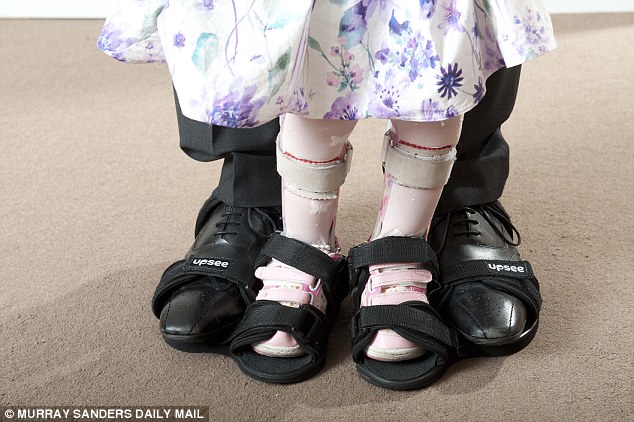 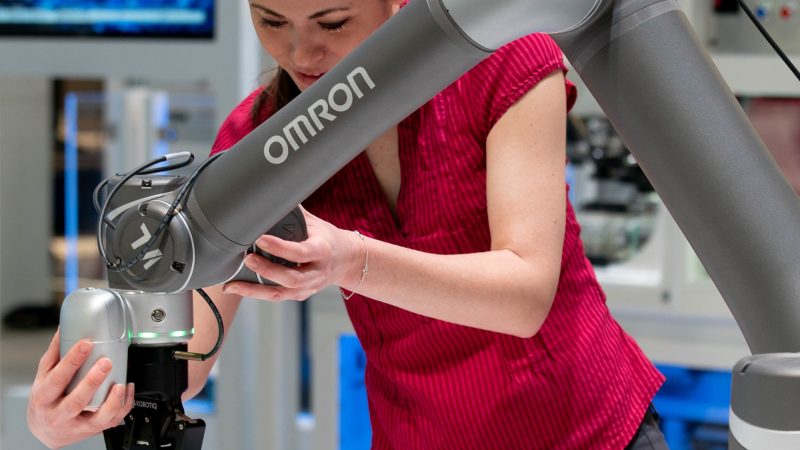 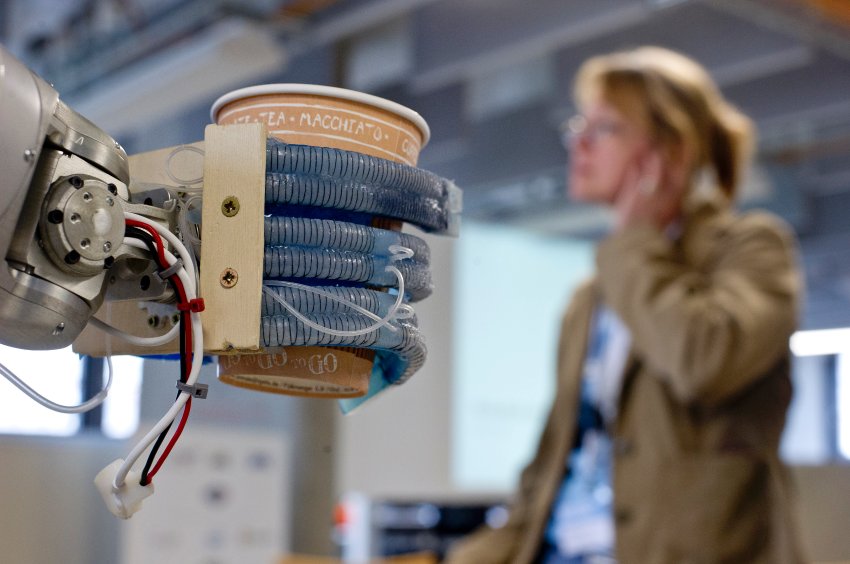 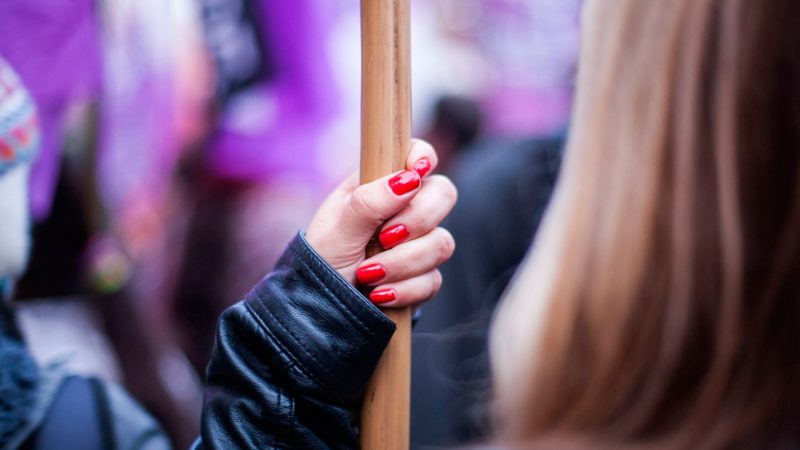 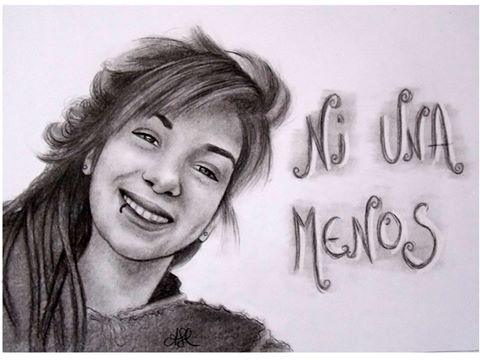 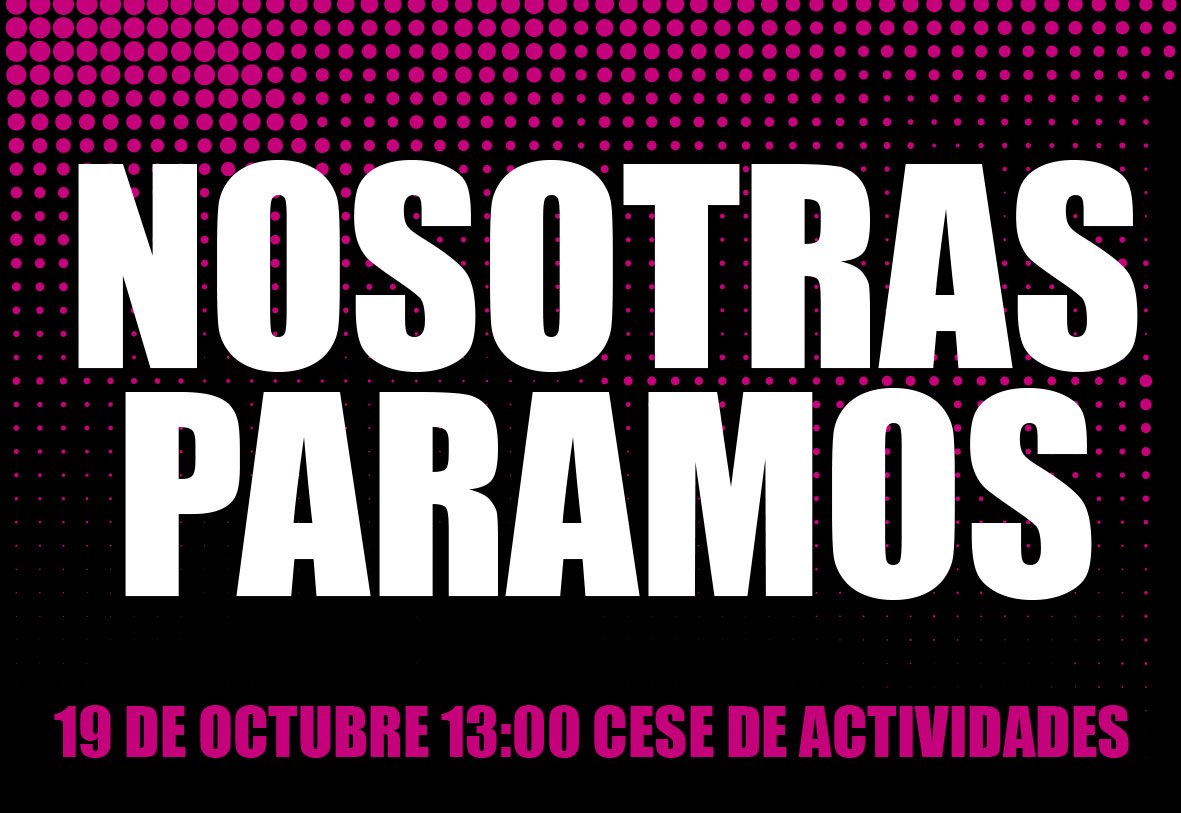 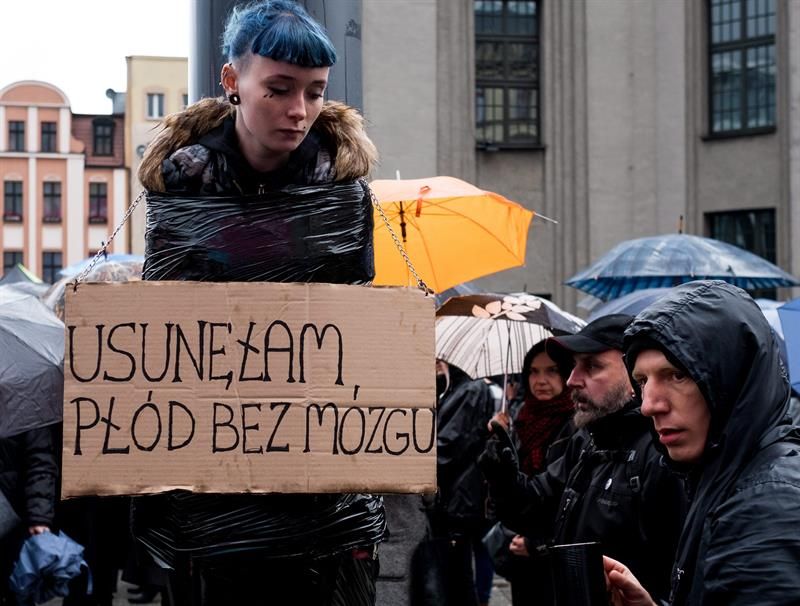 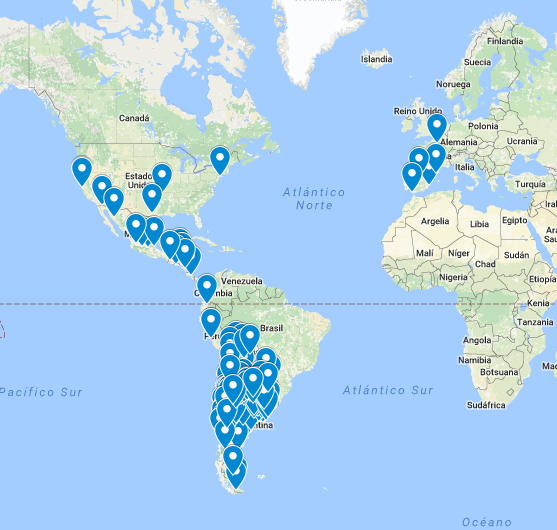 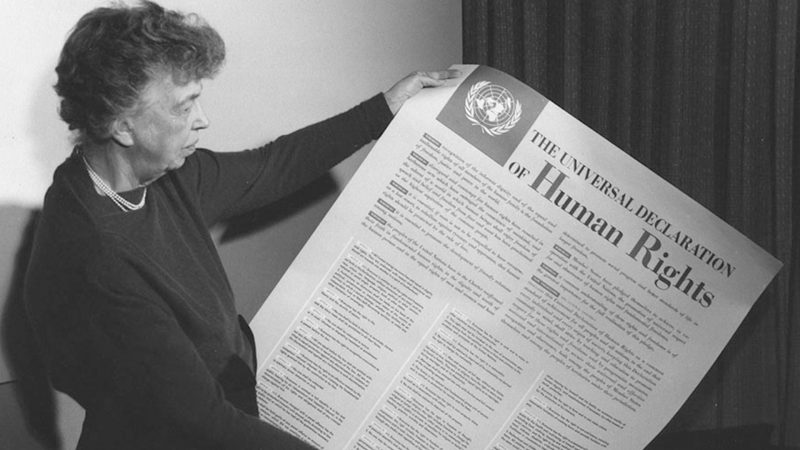 A free and equal world for everyone

December 10th marks the 70th anniversary of the Universal Declaration of Human Rights, a text adopted by the United Nations General Assembly in 1948 that represents a common standard of achievement for all peoples and all nations. The Declaration states the recognition “of the inalienable dignity of human beings”, free from discrimination, inequality, or distinctions of any kind; universal, equal, and inalienable. In this context, and as part of the commemoration of this date, Construir TV premieres “A WOMAN CAPTURED”, a raw and intimate portrait of the psychological components behind slavery. 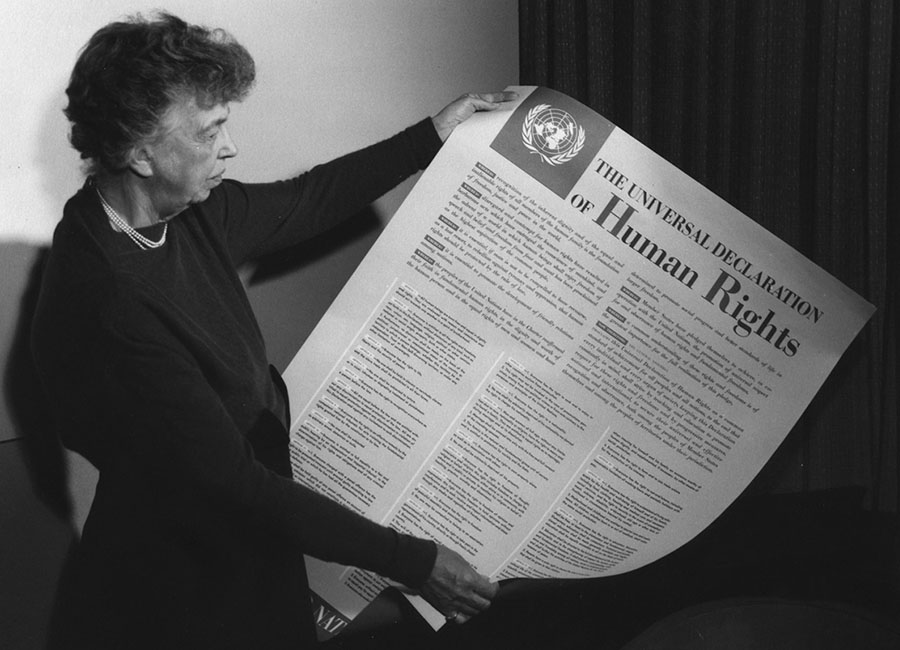 After the world knew the horrors of the Second World War, on December 10, 1948, representatives of all regions gathered at the United Nations General Assembly adopted the Universal Declaration of Human Rights —available in more than 500 languages, the most translated document in the world,— which states that all human beings are born free and equal in dignity and rights. Today, following 70 years after its introduction, the Declaration continues to be the main reference document for guaranteeing the right of all people to freedom, equality, and dignity.

Some of the Declaration highlights refer to the prohibition of discrimination on the basis of race, colour, sex, language, religion, political, or any other opinion; the right to work under just and favourable conditions, and to obtain equal pay for equal work, as well as the right to express our opinions freely and to have access to education. Rest and leisure are others fundamental rights, as is the prohibition of slavery and trafficking in all its forms.

While the Declaration was and still is the main pillar in appealing States to comply with these obligations, much remains to be done. According to data from the International Labour Organization (ILO), 55 per cent of the world’s population —4 billion people— have no social protection, i.e. they lack family benefits, maternity benefits, unemployment insurance, and general health protection. More than 190 million people are unemployed and global wage growth is at its lowest level since 2008, while women still earn 20 per cent less than men. These figures show that women also have fewer opportunities to access the labour market, with the consequent permanence in informal employment, working poverty, and unemployment. The ILO points out that in 2018, the global women’s labour force participation rate is still 26.5 percentage points below the rate of their male counterparts. But that’s not all: we still face very high rates of modern slavery and human trafficking. Currently, 4.8 million people are trafficked for sexual exploitation, while women and girls account for 99 per cent of the victims of forced labour in the commercial sex industry. 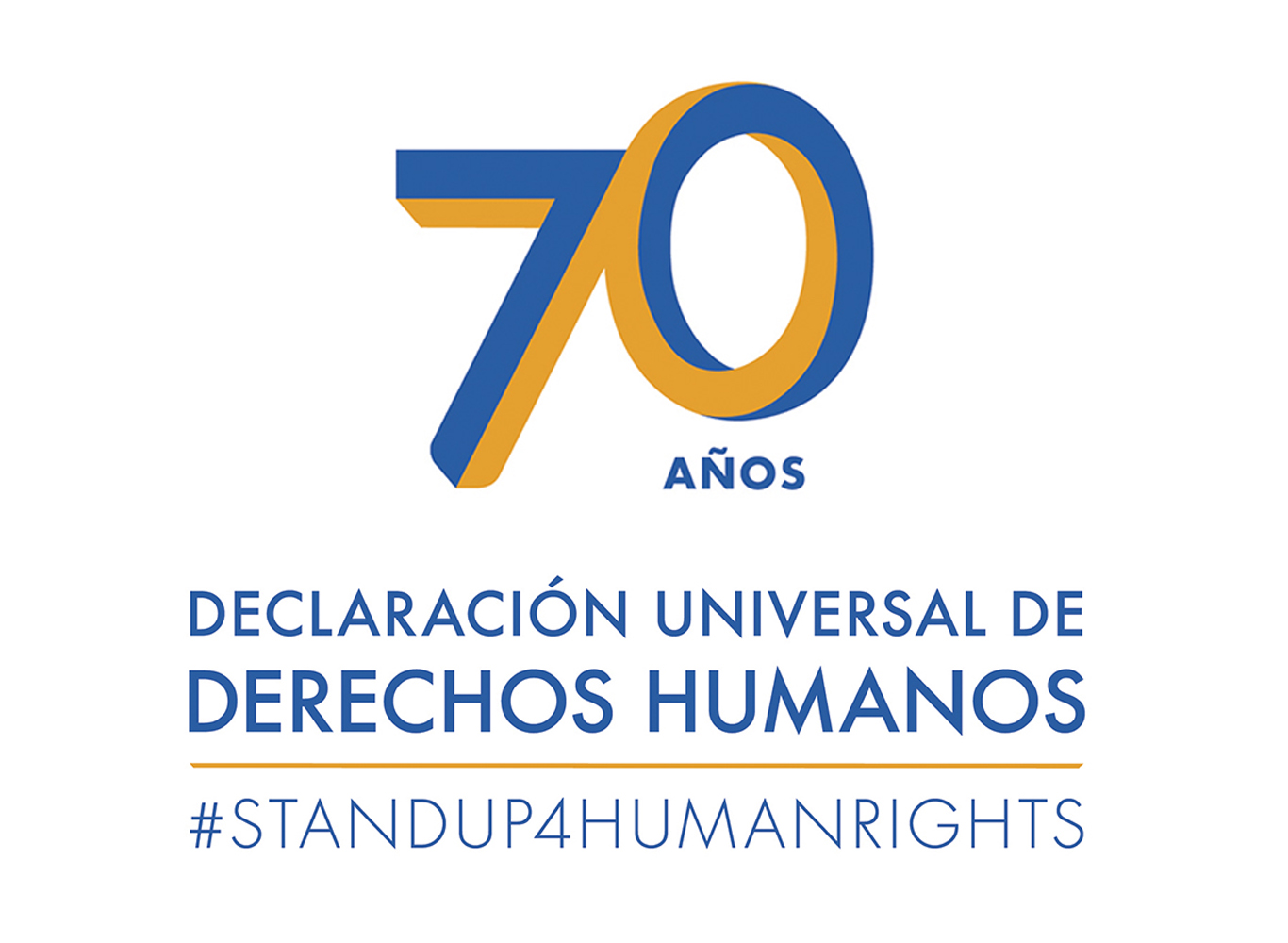 The first 70 years of the Universal Declaration of Human Rights show us that, while we have made progress in promoting fundamental rights, much remains to be done. In this regard, United Nations promotes a series of actions —seminars, competitions, awareness-raising actions— within the framework of the campaign to mark the anniversary of the Declaration. 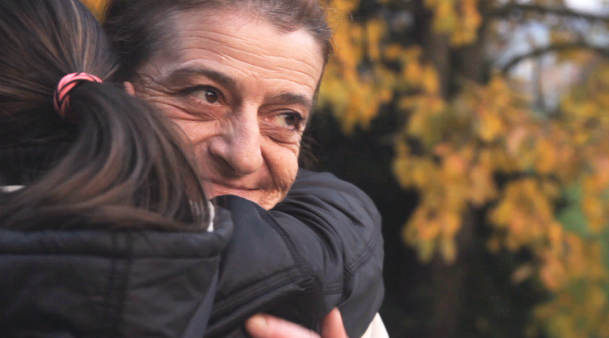 Picture: A Woman Captured – THE WHY/ Construir TV

“A Woman Captured” is a crude and intimate portrait of the psychological components behind slavery. Director Bernadett Tuza-Ritter offers an evocative study of a woman who, after being so degraded and despised, has lost sight of her own life. Encouraged by the presence of the filmmaker, she decides to escape from this unbearable oppression and become a free woman. The Danish Foundation THE WHY? launches the largest media campaign to raise awareness about human trafficking and modern slavery. A series of pioneering documentary films that reveal how men, women, and children live their lives as modern-day slaves around the world. CONSTRUIR TV joins more than 70 TV stations all over the world to broadcast this campaign. An estimated audience of more than 70 million people will be watching this documentary.